Episode 3.5 – Return is now available where ever you listen to podcasts, including iTunes, Stitcher, and Google Play. First time listening? You can start with Series 1, Episode 1. Subscribe to stay up to date as the mystery unfolds. After listening to Series 3, Episode 5, listeners are encouraged to explore companion materials below.

If you have been following the news, then you already knew about the fire before listening to this week’s podcast. The fire indeed took an iconic building in Barton, and it appears my podcast is at the center of the investigation of the arson’s intent. As I stated in the show, I do not feel comfortable discussing too much of the fire’s details.

Instead here is the music video for “Black and Blue” by Prom Queen:

And here is a whole album by Rudy Sims released in February. It’s called “Untitled.” 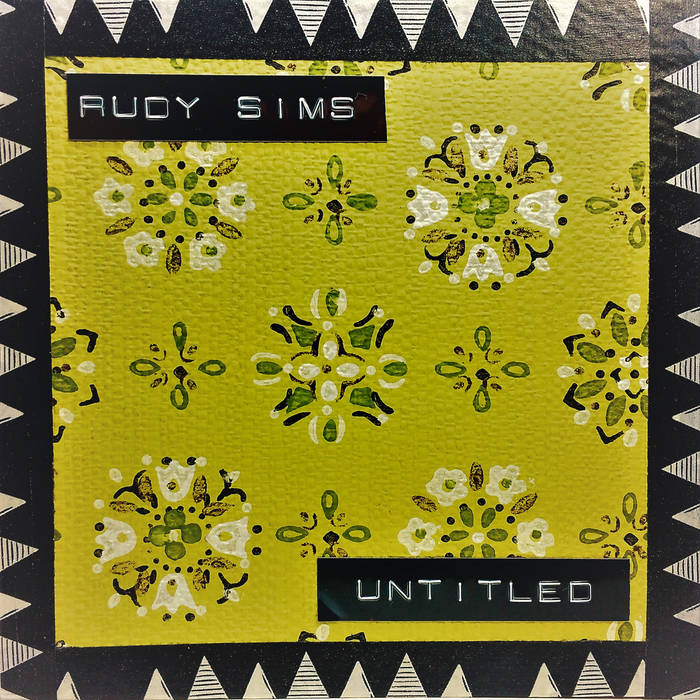 Thanks to everyone who has spread the word about this project.

Thanks to Tom Alligost, Tammy Moreleck, Sally Robinsure, and my wife Carol for making this episode possible. Thanks also to Ben Von Wildenhaus, Rudy Sims and Prom Queen for providing the music. Finally thanks to Marina Altshiller, Sarah Hart, and Jeremy Murphy for the support.